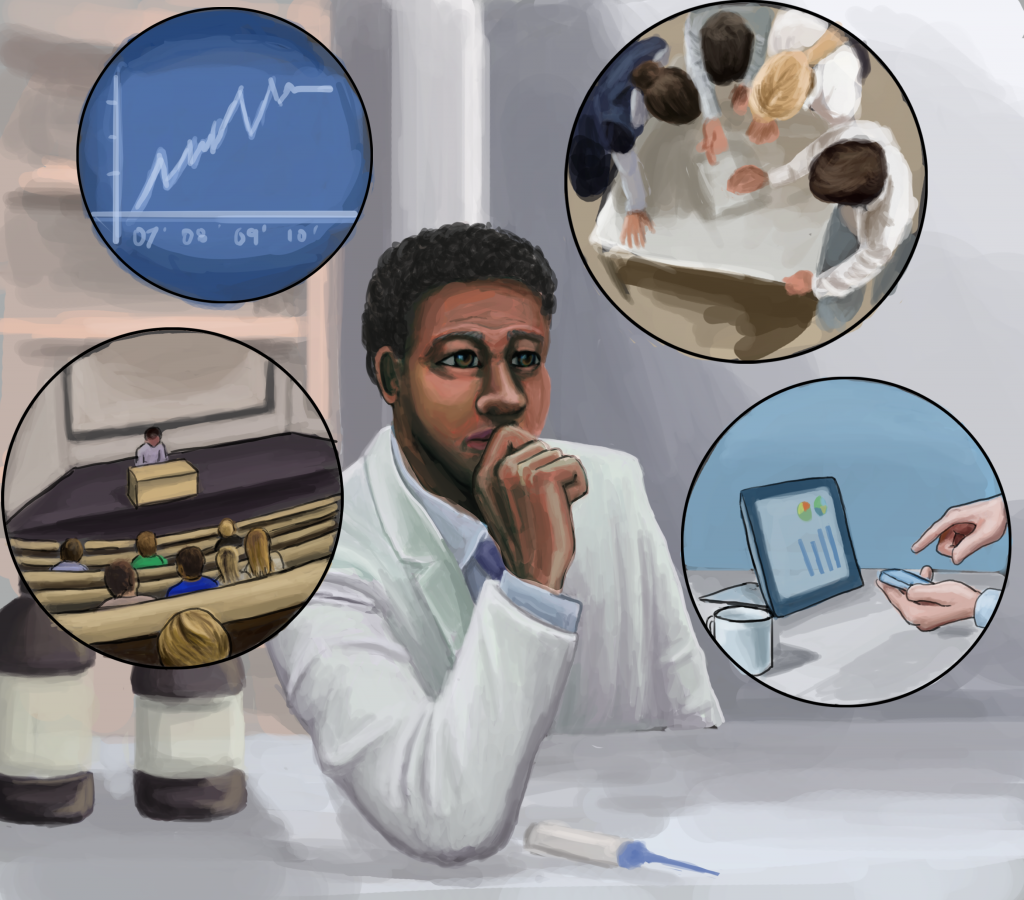 Angels investing in your life science startup will want figures for the value of the startup at the beginning, as well as at a future time to calculate their expected return. Angels obviously do not expect that all investments will succeed. Thus, they will want to know that your future value represents a significant multiple of the present value or a high internal rate of return.

In comparison to other startups, a life science product will likely require approval by multiple regulatory bodies. Complicated and expensive empirical clinical studies will be required to achieve a minimal value product worthy of acquisition. The value will be measured not on regarding clinical benefits or diagnostic utility, but also cost-savings.

A life science startup likely has some previous work with which to demonstrate clinical or diagnostic utility. The high failure rate due to regulatory approval and the need for successful clinical trials will hinder enthusiasm for the startup.

Calculating the future value, of course, is partially a guess. The business plan will provide proformance estimates of future sales, reasonable expenses, and potential earnings based on the product, market size, market penetration, and competitive price. Your business plan’s financials, however, are not the sole guide to valuation. The figures should provide some guidance, but investors understand that these numbers are not something upon which they can rely. In the life sciences (and elsewhere), a discounted cash flow valuation is recommended.

Potentially, such figures have little to do with the value placed on your life science startup. The initial valuation may be the starting point. Of course, the initial valuation is inexact for an early start up because there likely is no product or even a minimal value product upon which to judge value.

For this reason, some investors apply a dollar value to assets and ideas. For example, they may see an energetic, thoughtful, and motivated entrepreneur as providing $1M worth of value. A sound idea for a value proposition, a high-quality management team, and a well-qualified board may also be worth a million dollars. Having a prototype or potential drug will add value. However, this again would be based on conjecture as at this time the prototype or compound does not have a specific or guaranteed revenue generation capability. Together all of these elements will be a means by which an angel investor will determine the value of a company. This strategy is referred to as the Berkus Method. A more complicated but similar approach includes more variables alongside weights and percent contribution but the effect is the same: the rubric is based on existing data rather than figures. There are even online tools for a quick and easy estimate.

There are other strategies to value a company at its outset. Some will have a ceiling which they will not go beyond such as $5M. Others will assume that founders and management have two-thirds of the value and the investor is contributing one third. And others will value the firm at the beginning based on what they expect the future value will be and then adjust that value for their expected multiplier. An investor seeking a multiplier of ten times the money they put in the startup will be interested in investing a million dollars if they believe that the value of their investment three years later would be worth ten million dollars.

Other investors seek an internal rate of return. For example, if they expect to gain a 30% return each year and the investment is over three years they will expect that the initial investment will grow 30% each year and will yield the value that they perceive the company will have at a future time, say three years. Thus if they assume the company will be worth $10M they calculate that the current value must be $4.5M to achieve an IRR of 30% over a three year period. 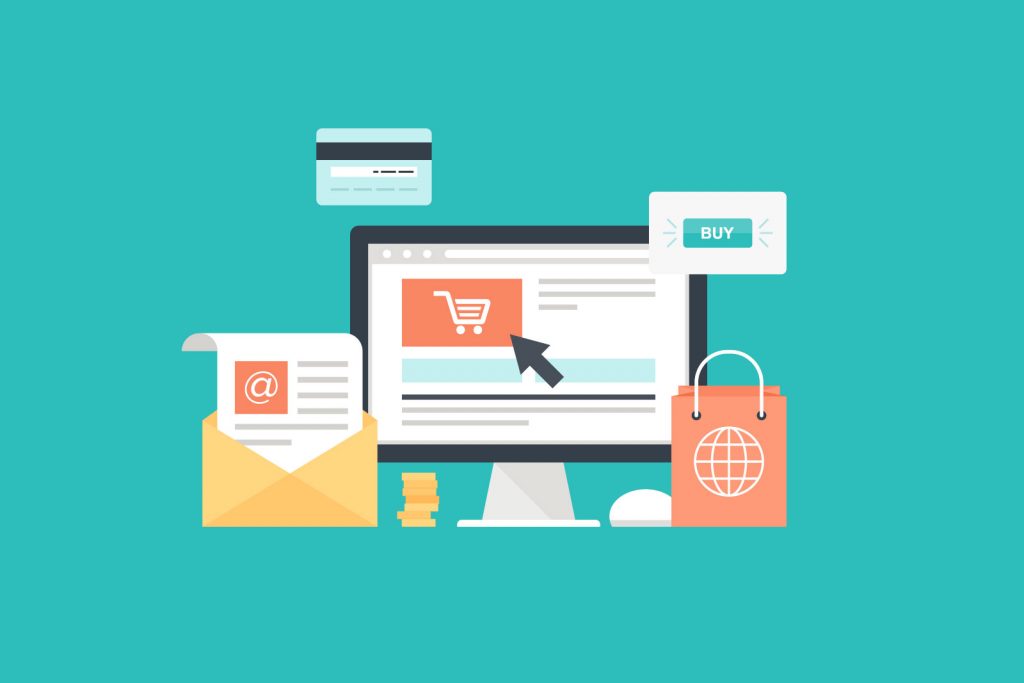 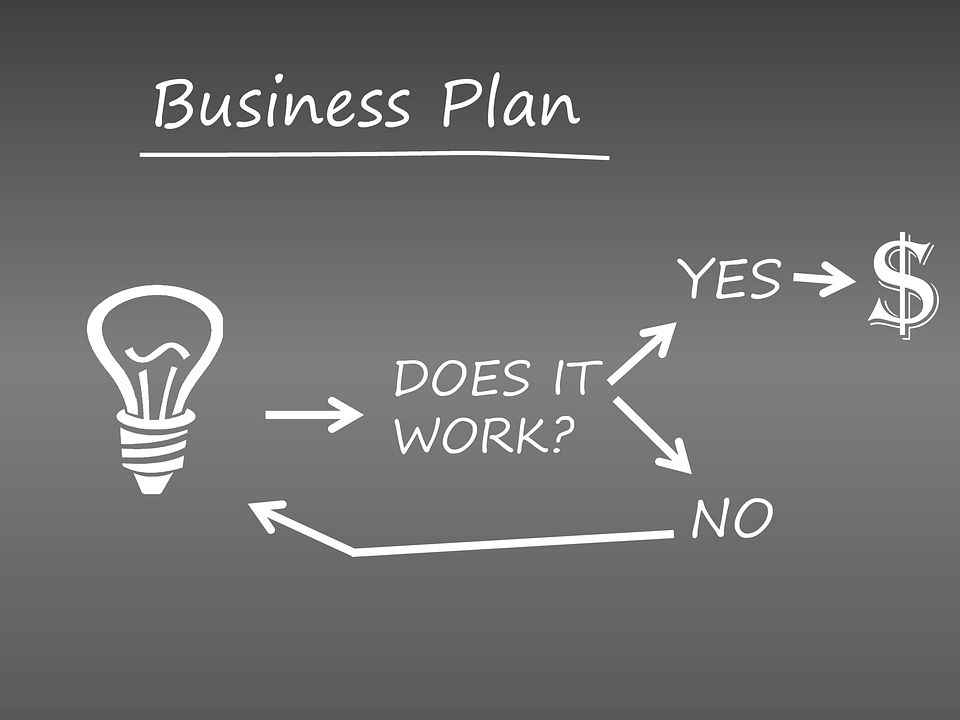 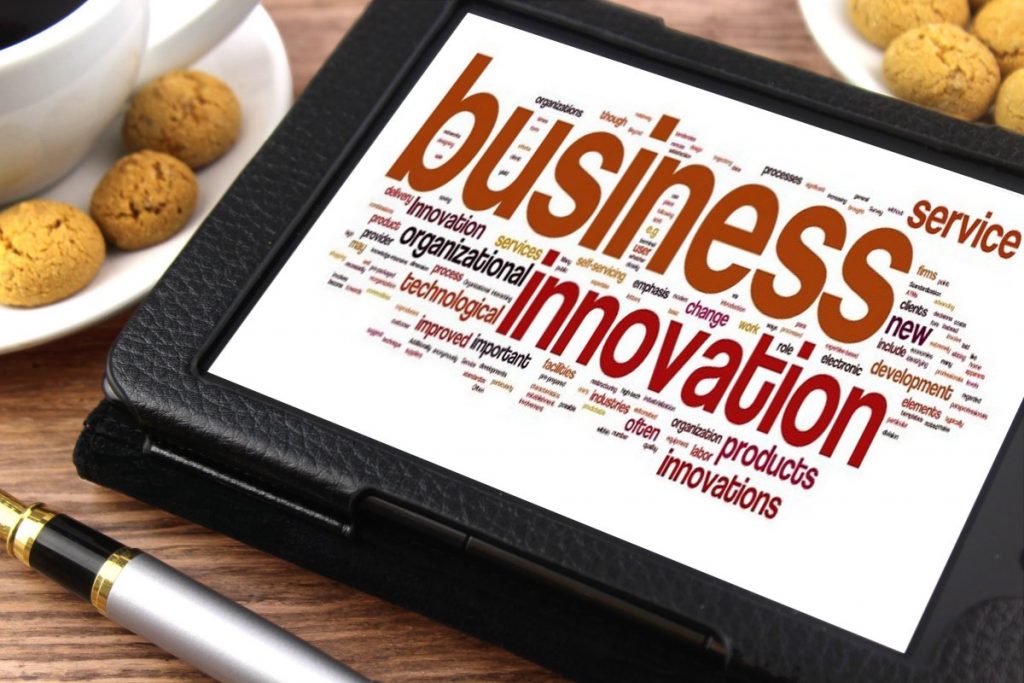